After 17 months - too long a time - I was back sticking a thumb in DHS's eye. In June 2012, I had nailed down a Cheyenne-to-Ogden ride through the western glory that always makes me weep. Now I was hoping for a fall-foliage triumph through Maryland, West Virginia, and Virginia, maybe through the George Washington and Jefferson national forests, which had been spectacular in the fall of 2000.

Hagerstown, 70 miles west of DC, has useful infrastructure for a train-hopper willing to sell out by staying in a hotel the night before. The commuter bus takes you there for $5 on weeknights, and a certain hotel stands near the yard - Norfolk Southern crews stay there too - as do a Burger King and Waffle House. 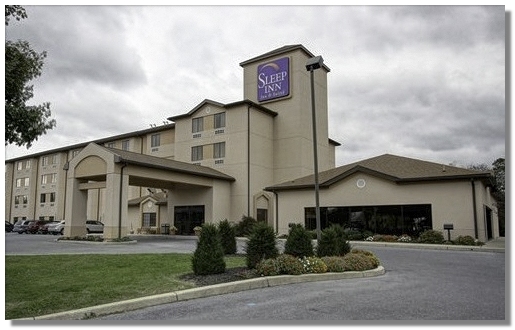 I rested comfortably and stuffed myself at the continental breakfast, even if the motorcycling Vietnam veterans who took up most of the rooms seemed to resent the presence of someone who looked like their old foes.

The morning, though, was a jarring reintroduction to Hagerstown yard operations. A southbound stack train departed just as I neared the yard. I let it go rather than give various waiting motorists the chance to betray me.

In the afternoon, having read about as much as I could stand in the woods, I got some more bad news. I had been casually thinking of selling out for a Greyhound ride back to DC. But a quick look at the abandoned bus station and an inquiry at my ex-hotel, which included an "aggressive encounter" with one of those less-than-affable veterans, revealed that Hagerstown had lost its Greyhound service years ago. The only apparent options for leaving town on weekends were hitching and taking a cab, both anathema for different reasons. After the trip, I learned that a contractor operates a very costly shuttle to Baltimore twice daily, but I wouldn't have taken it anyway. It was another lesson about America's contempt for the carless.

Now, absurdly, I had to jump a freight to leave town like some movie character on the run. Well, I had the tradecraft for such a ridiculous contingency, but it was a first. Somehow, having a freight ride forced on me drained much of the pleasure out of it.

Having been bested by a southbound and a northbound at opposite ends of the yard, I realized that I'd have to catch trains arriving for a crew change, not departing after a crew change -- safer physically but with increased risk of detection. Norfolk Southern had upgraded its tracks from the old days when I jumped departing trains at will at both ends.

Finally, at 5:30 pm, fortune smiled and sent out a southbound hotshot full of UPS pigs and assorted stack cars when I was in the right place, behind a certain shopping center. Judging from the high-value freight, it was surely going to Atlanta, meaning via Manassas, where I intended to jump off. The hot trains tend to go to Atlanta and the general merchandise ones to Roanoke.

Ordinarily, catching a UPS hotshot is a coup even if UPS, Norfolk Southern, and the FBI all detest the act and are likelier to throw the book at somebody caught on one. But this train felt like a hollow achievement. The stack car I'd chosen protected me from injury, about as much as a freight car could, and from detection by motorists, but it meant an exceedingly dull ride. 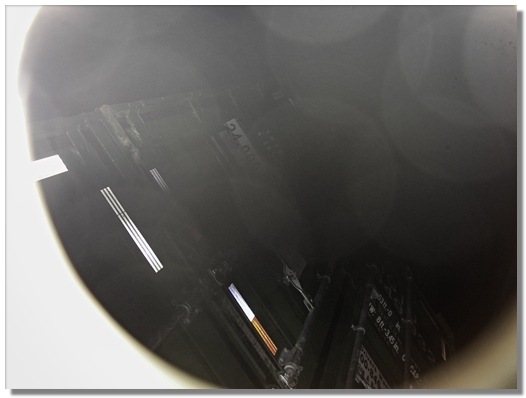 I had found the end of a 53-foot double-stack car, where I could lie down in a coffin-sized space between a shoulder-level floor and a steel grating. The grille covering my body and backpack meant that, as night fell, detection would be highly unlikely. Superstitiously, I chose a non-UPS car, hoping for less official wrath if the bull found me. The train screamed off into the twilight. All I could do now was hope it would indeed hang a left for Manassas.

It wasn't much of a foliage ride, not with me lying prone like a corpse and with about 15 minutes of daylight left. At least my multiple layers would keep me from freezing to death, though perishing from boredom seemed likely, what with a view limited to the sky and to treetops. It was possible to roll out from under and sit up, but doing that risked detection by drivers at crossings. Now that they all have cellphones, they've been hideously eager to betray hoboes. 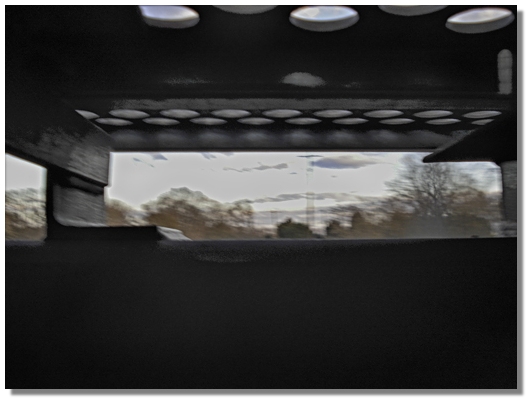 Front Royal had changed greatly in the half-decade or more since I sailed through it - the freight didn't slow down to 10 mph, and the vast dusty factory I remembered was gone. The town also had far more townhouses than it once did. A nanosecond glimpse of an I-66 sign confirmed that we were heading to Manassas, where I expected a crew change and chance to jump off. More than a century of Southern Railway operations was backing up my assumption. Instead, we rocketed through Manassas, Culpeper, and Charlottesville, meaning I was pinned down all the way to Lynchburg. If I missed Lynchburg, the next stop would be somewhere in North Carolina, and I'd probably be riding till sunrise.

Lying under a grating for most of the ride, I relied on the time travelled and estimated speed (extremely high) to tell me when we'd reached Lynchburg. I had almost no visual cues, though, primitively, I figured the bright lights and standing Amtrak equipment a couple hours after Charlottesville had to be Lynchburg. It was 11:30 pm, the train had halted, and it was time to go. I fled into the inky darkness and watched the hotshot creep away. Our location in a deep trench made me 99% certain that we were in Lynchburg; buildings including this one at the top confirmed my guess. 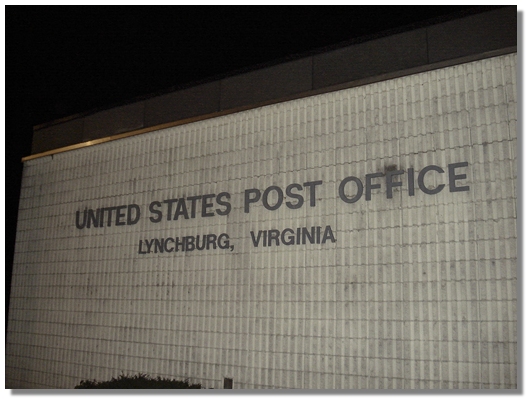 A Liberty University undergraduate hanging out with his gf in a dorm lobby gave me walking directions back to downtown, which I knew from a previous trip gone very wrong would be about 4 miles north. Up the streets and highways I plodded, including on US 460's shoulder, a risky but direct route to the center of town. It was shut down for the night, except for the all-night Texas Inn, a greasy spoon that sticks to what it knows.

I could have eaten a belt at that point, but I made a diet Coke and $1.85 hamburger disappear before trudging past the detested police station to the Amtrak depot for a few hours of chilly pre-dawn waiting outdoors. I ended up riding 448 miles on freights and Amtrak so that I wouldn't have to stoop to hitchhiking 73 miles. Hoboes have their pride.