on the overland route

Hopped out of North Bergin NJ, early Saturday morning on the Q109 hotshot to Chicago. Caught a pig on the fly. Rode this train for the next 24 hours and it blasted by everything else on the road. Passed through Selkirk, Syracuse, Buffalo, Cleveland with crew changes along the way. These yards were very mellow, it being a Saturday. Finally approached Chicago and like you know - stay down! Bulls escorted the train on roads miles outside the yard. At one point a bull was 10 feet away cruising right next to my pig for about 30 seconds. If he had put his spotlight on, I would have been busted. Finally approached the Chicago TOFC yard and four other riders bailed off of a pig a few cars in front of me. 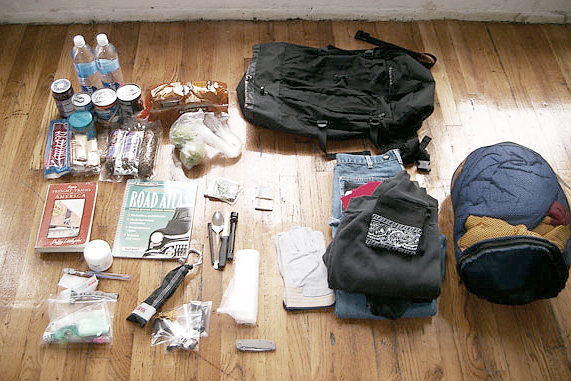 In the morning I took the metra to south Chicago and went to the last day of the hobo festival. It was at the Pullman factory which is a cool spot. Stretch (this year's king) and some others were all there. Had some Mulligan stew then bounced to Proviso in the evening. Waited a couple hours for something to pull out of the yard. The bull spotlights all trains leaving and working in the yard. He also sat in the metra parking lot (maybe waiting for riders to get off???) I caught a grainer on the fly and stayed awake to see the foamers platform in Rochelle and Global 3 - then fell asleep. Woke up in front of a noisy ADM factory fairly confused. Didn't notice the water tower said "Clinton" on it till the train was going to fast. So I missed my transfer. 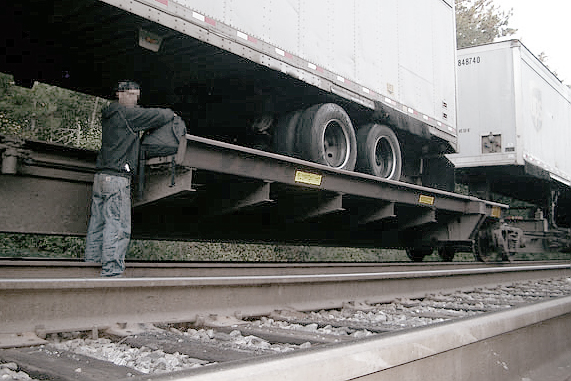 I rode it to the next train crew change (this was a long, slow, rainy ride - and I got the tail end of hurricane Gustav). Jumped off in Missouri Valley and waited for some DS's to crew change. But the DS's weren't stopping and blasted right through town. Went to sleep right next to the tracks and waited for something to stop. Woke up to a short TOFC train that was crew changing and jumped on a pig. I now know it was the ZCSLT (Canal Street, Reno, Lathrop) and a fast fucking train. It hauled ass across Nebraska and I made it North Platte in about 5 hours. 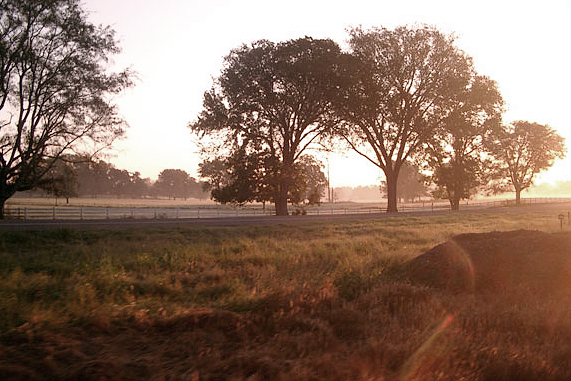 I bailed once we got to the arrival yard in North Platte (big mistake). Spent the whole day in the woods near the DS inspection area and watched the situation. Catching out looked difficult because as soon as a DS came into view from the arrival yard (and past the "well inspection shack thing") the workers were all over it like flies on shit. The DS inspection area is isolated, well lit and there are multiple workers inspecting it. Later I realized the only way to get a DS, was to go back to the arrival yard and ride something through the whole inspection process. Found a DS, climbed in and waited. The bull was all over the place here - in between trains, lights on and off, tailing and spot lighting trains arriving and departing this area. I sat in multiple "wells" of different trains - only to be block swapped for the next 4 hours and always coming back to the arrival yard! 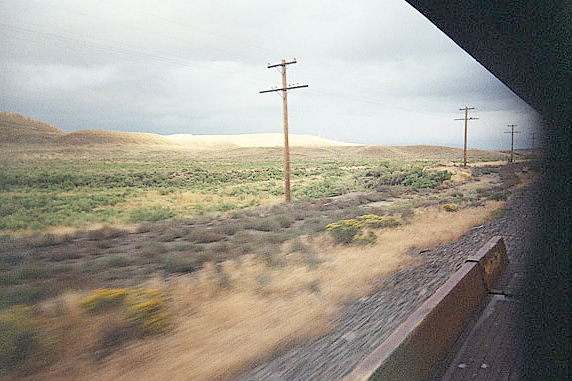 At 6:00am I looked over and the ZCSLT pulled in (the exact train I had gotten off the day before!) I was very tired at this point and didn't care so I climbed on a piggyback and hid way up on the axle gear. Piggybacks roll right down the middle of the yard and do their inspection at the very west end of the yard, bypassing the DS inspection area. Wasn't a big deal with the inspection - you just have to be hidden well. 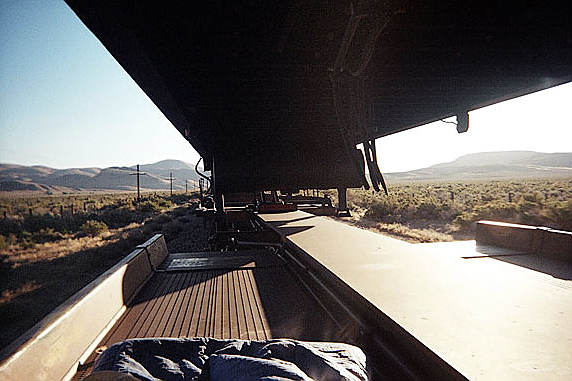 Hauled ass to Cheyenne and jumped off planning to take the greyhound to Denver and visit a friend for a day. Well it turns out that the bus station closed a few weeks ago and now you have to travel to some other city for service to Denver. I said fuck it and got a motel for the night so I could recharge. Next morning went back to the yard and phoned in the some numbers... Waited a couple hours, then the ZCSLT came in and I caught it for a third time! Went over the WY pass (it was beautiful but fucking cold as it was snowing at the top). Spent the whole day/night freezing in my sleeping bag and passed through Rawlings, Green River, Ogden (the bridge across Salt Lake is awesome) and Elko. Finally dawn came and the train arrived in Reno. The majority of the train was set out with a few cars continuing on to Lathrop. 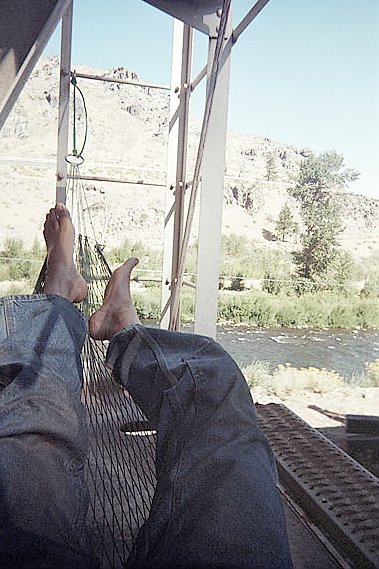 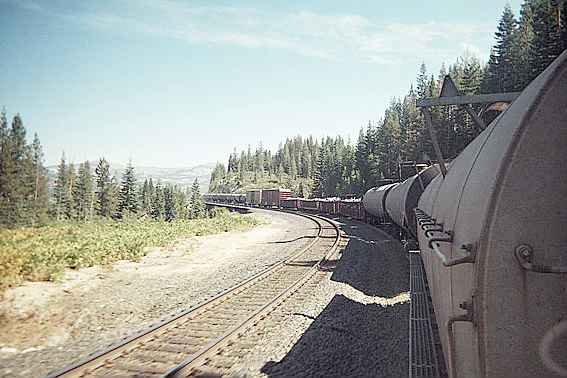 My homie picked me up in Roseville and I went to his house and showered. A few hours later (11:00pm), went down to the downtown Sacramento yard to catch a final train to Oakland. This yard has been completely demolished since the last time I was there and it is nothing but a big field now. But you can still catch out there, as all trains must slow down to around 5-10 mph as they go around a sharp curve and over the Sacto bridge. There was a very persistent bull cruising the "yard" for the next few hours - despite it being nothing but a field! He was spotlighting all sorts of bushes but coming up empty. It was very easy to dodge him as it such a massive place with giant rock piles everywhere to hide behind. Finally a DS came in and I caught it on the fly (2:00am).

Three hours later the train slowed down in Emeryville and right before the Oakland Desert yard, I bailed and walked to my folk's house a couple miles away. It was a great trip - 8 days, around 3000 miles. I probably could have done it in 5, but would have been pretty burnt riding that hard...