The photographs shown below of hobo and rail worker graffiti are part of an ongoing documentation project. I first noticed the drawings while freighthopping and exploring rail yards in the mid 1980's. Since then, I have amassed over two thousand shots of monikers, drawings and writings. This has been accomplished by haunting train yards, sidings and hobo jungles and by occasional train hopping trips.

This outsider art form has existed for over one hundred years, and although the hobo subculture in particular has become much less organized than it was during the Depression, there are still many riders out there drawing their monikers on train cars and walls as they travel, as well as railroad employees and warehouse workers who put their marks on the thousands of train cars they come in contact with. This practice should not be confused with the hip hop culture tagging and bombing of trains although there are parallels and certainly they both share the same root: the desire to get your identity up there for others to see as it travels mile after mile on a train car.

My ultimate goals for this project are:

I hope this collection opens some eyes to a fairly secretive yet widespread art form. Next time you're at a railroad crossing waiting for the train to pass look closely and you'll see this stuff go by. 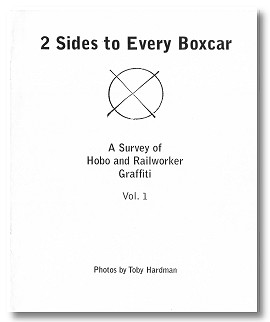 An 80-page booklet showing many of these drawings is available for $10.00 postpaid from the address below:

When Toby's not sneaking around rail yards he's probably out looking for strange records to play on his radio show, "Dr. Zomb's Stereo Obscura", every other Thursday night from 12-2 am on KBOO FM. His photos and writings have been published in Plazm, Cool and Strange Music, The LA Times, Historic Preservation, Photo Metro, Grundig and recently in a month long exhibit at Boxcar Bertha's Coffee House in Portland. 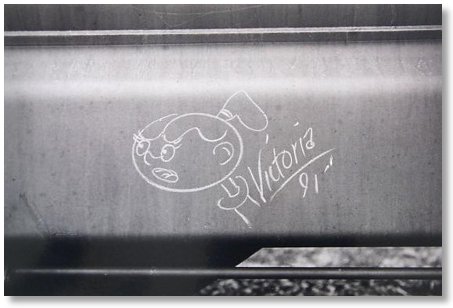 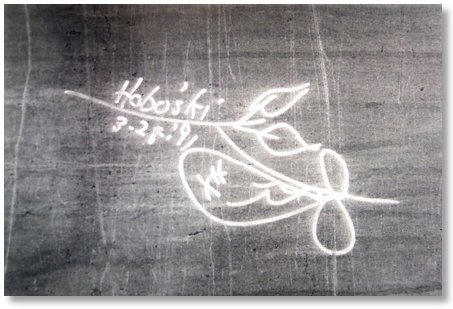 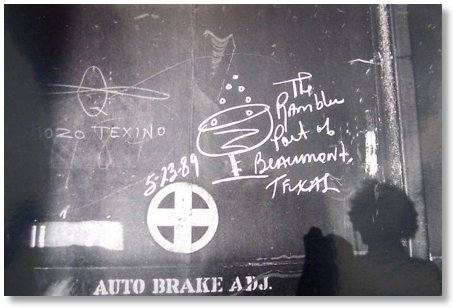 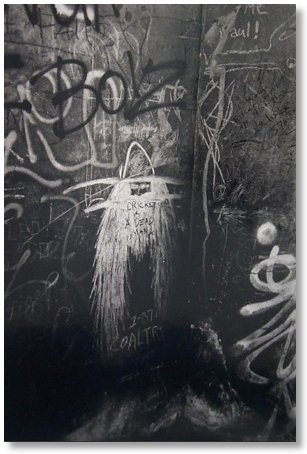 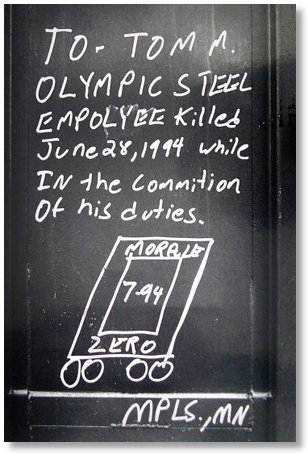 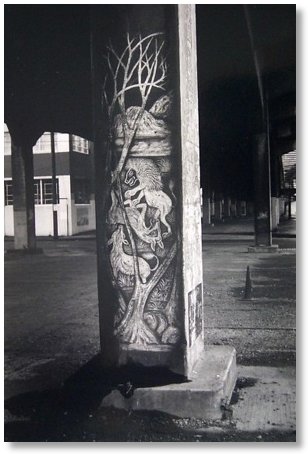 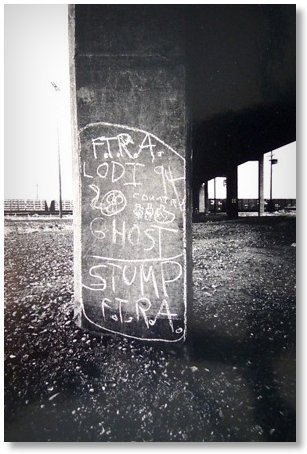